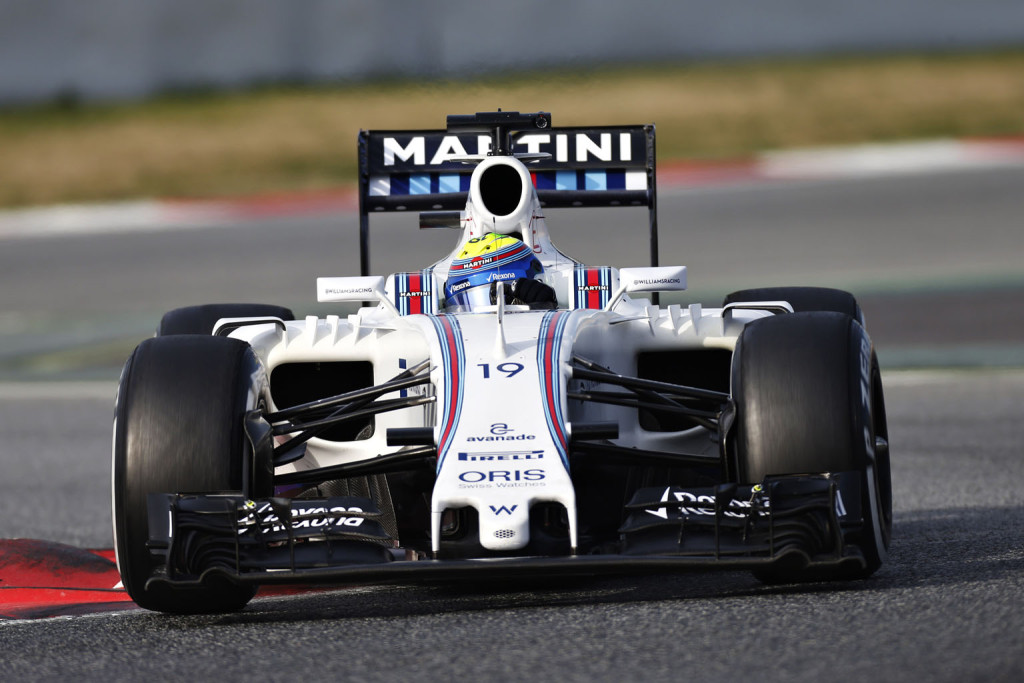 Williams is one of the world’s leading Formula 1 teams. It exists purely to race in the top echelon of motor racing, where it has been winning grands prix for more than three decades.

The Williams name has been synonymous with top-level motorsport since the 1960s. After running teams on the sport’s nursery slopes, team patron Frank Williams founded Frank Williams Racing Cars in 1966 and entered F1 in 1969 with his friend Piers Courage behind the wheel.

Frank quickly earned a reputation as one of the industry’s more determined individuals and, after selling his controlling interest in his original team, he established Williams Grand Prix Engineering with British engineer Patrick Head in 1977. They built their first car, the FW06, the following year and the team immediately went from strength-to-strength.

Williams has since won 16 FIA Formula One World Championship titles, nine for constructors and seven for drivers, and is the third most successful team on the grid.